The restoration effort at Grovetown Lagoon has mostly focussed on the eradication of weeds, and re-establishment of native vegetation.

Willows, the predominant weed tree, are killed off gradually by drilling and injecting herbicide. Old man’s beard, hawthorn, elderberry, ivy, periwinkle, blackberry, honeysuckle and other weeds including garden escapees are also targeted with weed killer, particularly at recently planted  sites to help new natives to establish. Where weed eradication has been completed, volunteers can set to and  plant with species suitable for riparian and wetland habitats such as kowhai, cabbage trees, kahikatea, swamp maire, flax and sedges.  Plants are grown from locally sourced seeds only, many raised in our own shadehouse until big enough for planting out.

Dead/dying willows are underplanted and used as shade and shelter for the young native plants.  Gradually the margins of the lagoon are being transformed from predominantly willow forest to a mixture of native plants. One overall goal is the re-establishment of a native plant ecosystem, thereby returning the lagoon towards it’s natural state. Native plantings will bring more birds to the area, which will be a bonus for visitors.

The Riverside site was the first place where willows and other exotic trees were removed and underplanted with natives. These have grown very well and this small area of restored native bush is a delight to visit.

The Springs Wetland, a large swampy area adjacent to the northern lagoon outlet has the least modified wetland vegetation with a diverse mix of native sedges and herbs including the rare swamp nettle.  This area was purchased by Marlborough District Council and the inclusion of this area into the Grovetown Lagoon Restoration project, and the continued restoration of this whole ecosystem will be a significant conservation gain for the district. 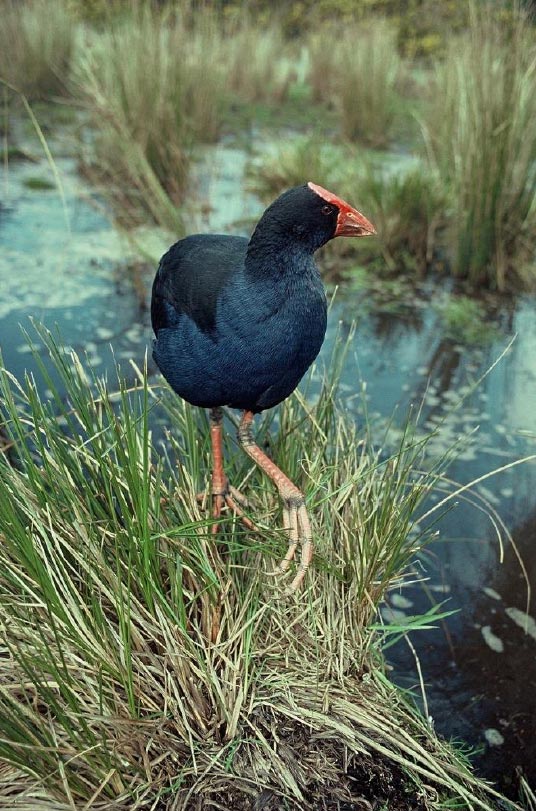