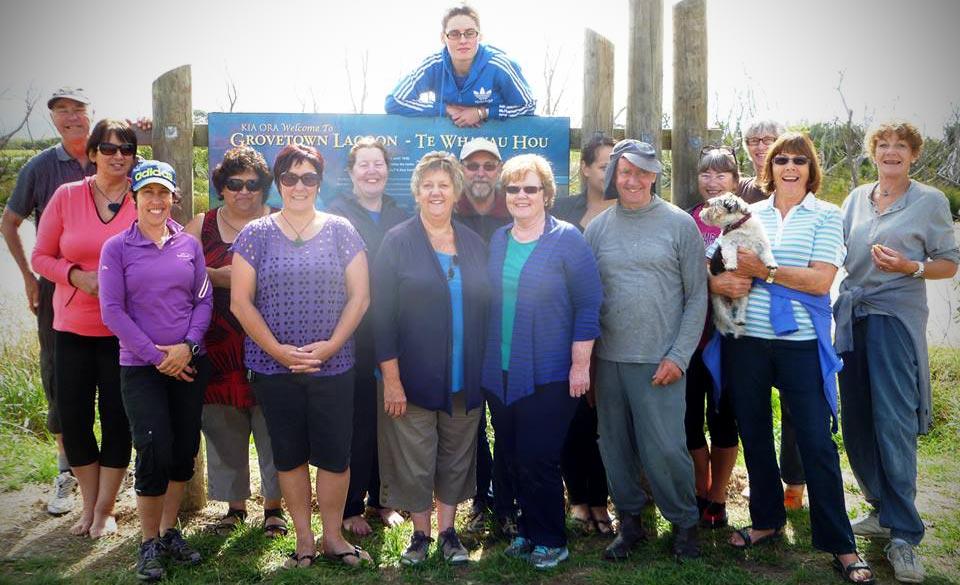 The restoration of the Grovetown Lagoon to enhance the habitat for fish and bird life, and to enable gathering of food and encourage recreational uses